Match Preview ahead of Leeds United's game with Bolton Wanderers at Elland Road.

Despite taking a decent point away from QPR last time out, United came away frustrated after a first half showing which should have seen them clinch the game. 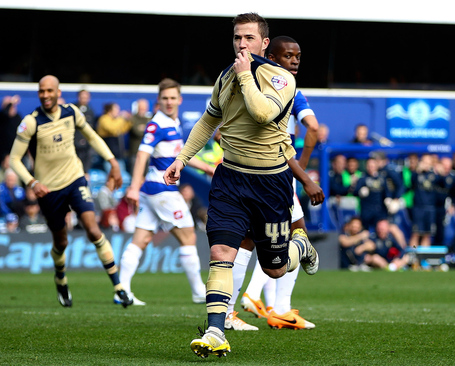 Brian McDermott's men return to Elland Road for the first time in over a month this Saturday as they prepare to face former Leeds loanee Dougie Freedman and his Bolton side. The Trotters appeared to be in free-fall having gone seven games without a win, however, two wins on the bounce has helped steer them away from trouble and they travel to West Yorkshire with renewed confidence.

It is a month since the Whites last recorded a victory but having smashed 5 past Huddersfield during their last home game, another big crowd will be hoping to witness a Leeds win.

Should United get the win, it will see them clinch the double over Bolton after a Luke Varney header was enough for Leeds to get all three points earlier on in the season at the Reebok Stadium. Bolton's last win in this fixture was a 4-1 win which confirmed Leeds United's relegation to the Championship in 2003.

United had a number of players away on International duty during the week. However, Ross McCormack, Rodolph Austin, Marius Zaliukas and Jack Butland all returned injury-free.

Both Connor Wickham and Jack Butland are set for their first appearance at Elland Road with Brian McDermott having the option to name an unchanged side to the one which gained a point at Loftus Road last weekend.

For Dougie Freedman's men, Darren Pratley will be missing after being ruled out for the rest of the season following a shoulder reconstruction. Stuart Holden also continues to suffer with injury problems as he experienced a set back in his recovery from a knee injury during an outing for the reserves.

Former Leeds hero Jermaine Beckford may take up a place on the bench after returning from a hamstring problem. 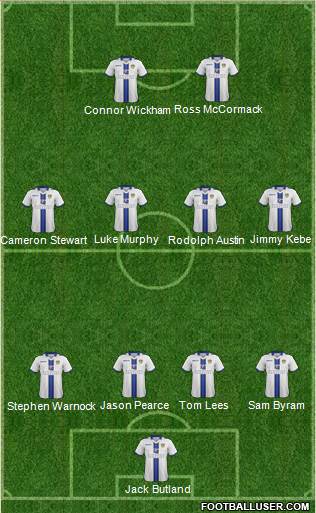 Brian McDermott will more than likely name an unchanged team but personally, I would be replacing Lee Peltier with Sam Byram.

I think most of the fans have given up on the play-offs and I guess we will see on Saturday whether or not the players have. It would be nice for this season to not just peter out like the last couple have but we are very nearly at that stage again. It's been a while since our last win so I'm going to back Leeds to come out firing tomorrow and get all three points. 2-0 Leeds.