Match Preview ahead of Leeds United's trip to Brighton on Tuesday night.

Leeds head to Brighton on Tuesday night following on from their 2-1 wind assisted win at Yeovil at the Weekend. That win made it back to back wins for the club and considering what has been going off the pitch, that is not bad going. 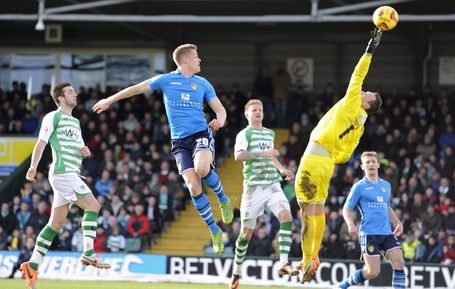 McDermott now locks horns with Oscar Garcia in what is sure to be another tough match at Brighton. United have never lost at the Amex Stadium, however, they have also never won there and their only two fixtures away to Brighton since their move from the Withdean have ended in a 3-3 and 2-2 draw.

The Whites did get the better of the Seagulls on the first game of the season though, when a last minute Luke Murphy goal on his debut, saw Leeds run out 2-1 winners. The travelling faithful will be hoping for much of the same tonight. 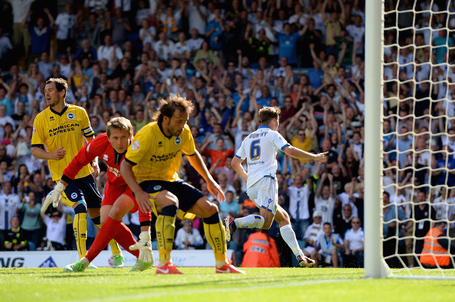 There are no fresh concerns for manager Brian McDermott ahead of the clash with Brighton. The former Reading man is likely to name an unchanged side from the one which beat Yeovil on Saturday lunchtime.

For the hosts, midfielders Will Buckley and Jake Forster-Caskey are both available for selection following Hamstring complaints.

However, it's not all good news for Brighton boss Oscar Garcia as Will Hoskins (Knee), Keith Andrews (Hamstring), Andrew Crofts (Knee) and Craig Mackail-Smith (Achilles) are all still sidelined. 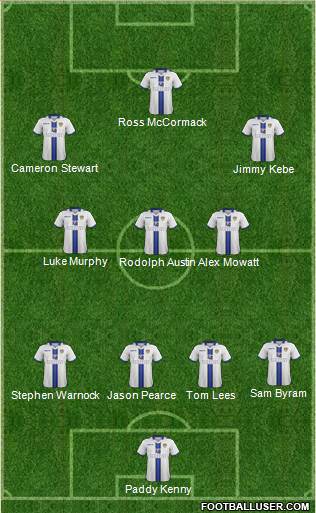 I don't expect to see any changes from the side which beat Yeovil at the Weekend.

It has been complete chaos at Leeds United over the last few weeks but at least the people on the pitch have finally been able to pick up some results. Confidence has started to grow again and after a pretty awful start to their Leeds careers, Cameron Stewart and Jimmy Kebe look like they are capable of becoming decent signings. I fancy Leeds to pick up a positive result at Brighton and following on with the trend of the last two seasons at this ground, I think it will be 1-1.