Match preview ahead of Leeds United's Saturday lunchtime kick off with Leicester City.

After an absolute nightmare last week in the Yorkshire derby, United are once again live on Sky for the early kick-off in the Championship this Saturday. Leeds will try and bounce back against none other than the League leaders as Leicester City travel to Elland Road having won their last 5 fixtures. The Whites on the other hand have lost their last four and are without a win in 6 games in all competitions going into the clash with the Foxes.

Matt Smith is suspended following his dismissal in the 6-0 defeat at Hillsbrough. 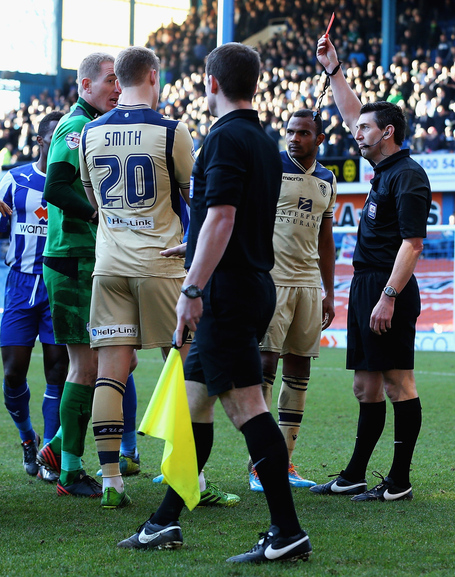 That result should see a big shake-up to how the Whites line-up while Jimmy Kebe and Cameron Stewart will be hoping to enjoy a better home debut than they experienced during their away ones.

Ross McCormack takes over from the disappointing Rodolph Austin as captain.

For the table toppers, Kevin Phillips could play some part after arriving on a short term deal during the week. 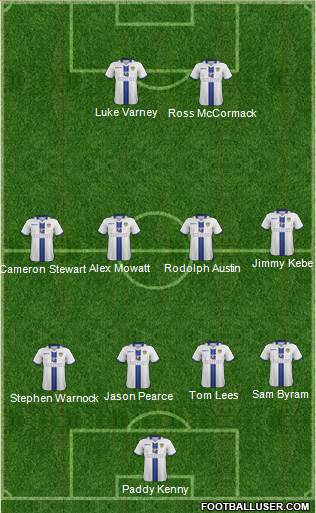 McDermott has been saying he is going to go back to basics this week and he should do exactly that with his formation. A lot of people could see his formation wasn't going to work before a ball was kicked last week and that proved to be the case.

I would revert to a 4-4-2 formation and bring back Stephen Warnock and Sam Byram into the side. I would play Luke Varney up front looking to utilise my wingers by getting balls into the box onto his head. Whatever the team, something needs to change big time this week.

Despite a terrible run of form, last week came as a shock to most. Following on from the embarrassment at Rochdale the week before, many expected United to bounce back with a performance. However, they managed to produce something much worse. Will we get a reaction this week? Who knows? Leicester will be confident of coming to Elland Road and gaining all three points and to be honest, it's hard to see anything other than them doing just that.