Match preview ahead of Leeds United's trip to the North East to face Premier League side Newcastle United in the third round of the Capital One Cup.

Leeds United head to Newcastle for their first competitive game on Tyneside for over nine years. The two sides go head to head at St James' Park looking to book a place in the fourth round of the League Cup but both teams prepared for the game with a disappointing home defeat. The Whites lost out to a Burnley side in good form whilst the Toon Army were 3-2 losers to newly promoted Hull City.
The last time United won at St James', in September 2002, I remember a certain Paul Robinson having the game of his life in the Leeds goal whilst Mark Viduka and Alan Smith gave us a 2-0 win. Can Varney and co inspire a repeat? 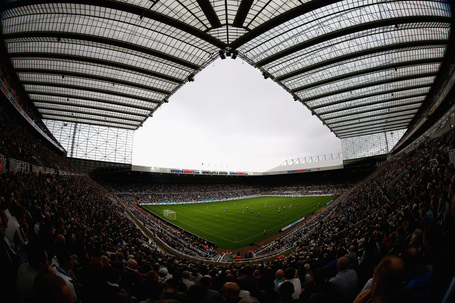 Sam Byram made his first outing of the season against Burnley at the weekend. The young star missed the whole of pre-season with a hip problem but completed 60 minutes in the 2-1 defeat.
Byram is likely to be available for selection alongside Stephen Warnock who returns from a one match suspension.
Yohan Cabaye, Shola Ameobi and Jonas Gutierrez will all be missing for the hosts. Ameobi will be missing through illness, Yohan Cabaye is struggling with a groin injury while the game comes too soon for Jonas Gutierrez who has only just returned to training. Cheick Tiote will play though after missing the last two games with a hamstring injury.
Manager Alan Pardew revealed that academy graduates Paul Dummett and Sammy Ameobi will start the game.
One To Watch:
Newcastle number 14 Loic Remy scored his first two goals for the club during Saturday's 3-2 defeat at home to Hull City. The on-loan QPR man has shown he has had no problem adapting to English football after notching 8 goals in 17 appearances so far after arriving at Loftus Road in January. Remy was made available for transfer after Harry Redknapp failed to keep the club in the Premiership and Newcastle look set to be the ones to benefit if the France International can build on his two goals at the weekend. United's defence need to find a way of stopping the 26 year old from doing just that. 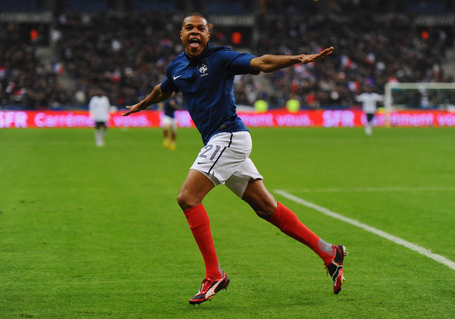 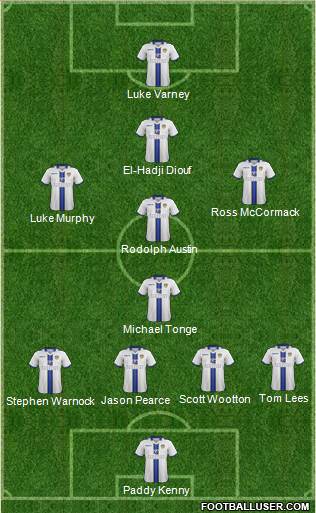 It would be nice to see Alex Mowatt involved after an impressive showing in the previous round at Doncaster but who knows what Brian McDermott is thinking. Only time will tell.