Match preview ahead of Leeds United's game with Peterborough at Elland Road on Tuesday night.

Leeds United host relegation threatened Peterborough United on Tuesday night looking to stretch their unbeaten run to six games. The Whites suffered a bout of deja vu at the weekend when after leading 2-1 at Crystal Palace going into the closing stages, they surrendered their lead and had to return to West Yorkshire with only a point. 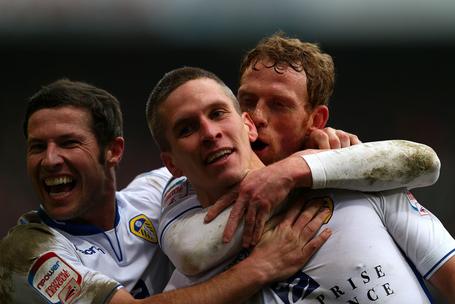 Darren Ferguson will bring his team to Elland Road looking for the points to take them out of the relegation zone, Peterborough are a side who can surprise any team on their day so United need to be at the races in order to ensure they don't lose to Peterborough for only the third time in their history.

Leeds United manager Neil Warnock has named an unchanged team for the last five Leeds United games. Can he make that six? There will be some tired legs in the United camp with them about to play their fourth game in ten days which could force Warnock into a few changes.

Striker El-Hadji Diouf will be available for selection after he missed the Crystal Palace game through illness.

Our visitors also head into the game with the distinct possibility of no new injury worries. Darren Ferguson plans to use the same squad that faced Ipswich last week.

Peterborough United's number eight Lee Tomlin is somebody to look out for on Tuesday night. Having scored ten goals in a struggling Peterborough United side, the striker, who is also often used in an attacking midfield position, has demonstrated great ability on the ball since joining from Rushden and Diamonds in 2010. Tomlin can beat a man and can also pick out a pass. If Darren Ferguson is to leave Elland Road with all three points, he will be looking towards Tomlin to pull the strings for his side. 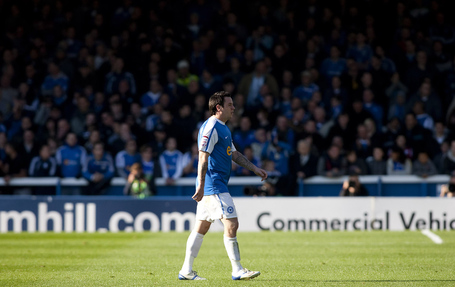 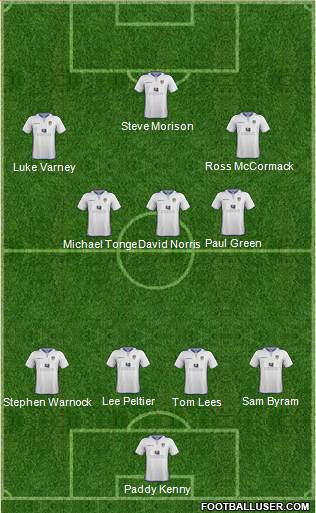 I've predicted the same line-up once again. However, Neil Warnock could well decide to make a change or two given the long run of games his team have gone through in the last few weeks.

I would like to predict a comprehensive United win for this one but it never really works out that way for United does it? Peterborough are capable of coming to Elland Road and causing a shock but if the Whites play as they have been doing then they should record all three points. I'm predicting a Leeds win.