Match preview ahead of Leeds United's trip to Manchester City in the fifth round of the F.A Cup.

Leeds United travel to the Etihad on Sunday to face Premier League champions Manchester City in the fifth round of the F.A Cup. It will be United's first visit to the stadium formerly known as the City of Manchester since 2003 and the Whites are looking for their first Quarter-final place since the very same year. Paddy Kenny, Michael Brown and Michael Tonge were all a part of the Sheffield United side, managed by Neil Warnock that defeated Leeds in that Quarter-final. Can the master of cup upsets orchestrate yet another one in Manchester this weekend?

Despite two disappointing results in the last week Neil Warnock isn't expected to make major changes to his starting 11 for the trip to Manchester. Jamie Ashdown is expected to take his place in goal, as he has done in the majority of the other cup games this season.

New signings Steve Morison and Stephen Warnock are available for selection as Neil Warnock plots the demise of another Premier League side.

"There won't be many changes, maybe one or two. It'll be a strong team.

After talking to the physios their might be one or two left out with Wednesday in mind.

But they all want to play in this one."

Roberto Mancini has vowed to play the strongest team available to him. Carlos Tevez is back in the squad after missing last weekend's loss to Southampton whereas Vincent Kompany is also available after recovering from a calf injury in time to face Leeds.

Micah Richards is out of the tie though as he continues to struggle with a knee injury.

It's hard to single out anyone from Manchester City's star studded squad but David Silva is someone that requires a special mention. A key part of the invincible Spain Side, Silva moved to City from Valencia in 2010. At the age of 27, Silva has already won the Copa Del Ray, F.A Cup and Premier League at club level as well as the World cup and the European Championship twice at International level. Given time and space on the ball, City's number 21 is more than capable of pulling the strings for the home side. Will he be used to facing the likes of Michael Brown though? 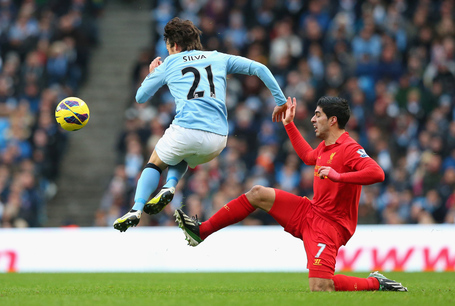 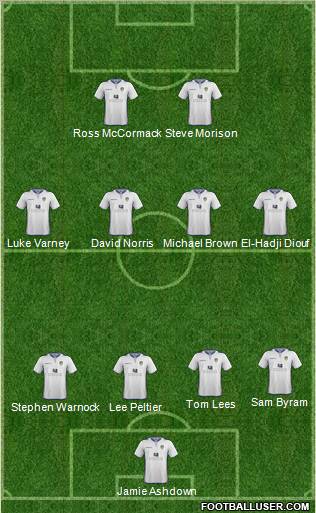 Jamie Ashdown will come in for Paddy Kenny. The only other change I have gone for is El-Hadji Diouf on the wing as opposed to Paul Green who has been out of sorts of late. Other than that I think it will be the same team.

Leeds have put in some terrific displays in the cup competitions this year and whilst I expect another one tomorrow, I think City will have enough about them to get the win. With them being 12 points adrift of the leaders in the Premiership, Mancini will be keen to stay in the Cup so lets just enjoy the day and see what happens.