Match preview ahead of Leeds United's game with Yeovil Town at Elland Road this weekend.

It's back to Elland Road for United this weekend following last weeks disappointing 3-2 defeat away to Huddersfield Town. Yeovil are the visitors as the Whites look to get back to winning ways. There have only ever been six meetings between the two sides, all in League One, with Leeds coming out on top on five occasions and the sixth being a 1-1 draw at Huish Park. United have taken all three points on each occasion Yeovil have visited West Yorkshire in the past and Brian McDermott will be looking for much of the same this time out. 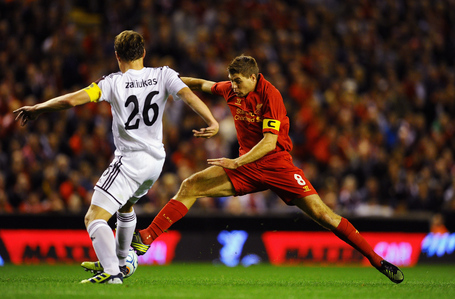 Sam Byram took a knock to his thigh in the defeat last week while Stephen Warnock suffered an injury on Thursday but Brian McDermott hasn't ruled out either ahead of the game.

Meanwhile, Dexter Blackstock, who scored with his first touch in a Leeds United shirt will once again be looking to make an impact.

Speaking to the club's official website, manager Brian McDermott had the following to say:

"Dexter and Marius are both experienced players and they know the league as well.

If you look at our team we have a young team. We have got three young centre halves, and we have Alex Mowatt and Luke Murphy. We have got young players and they will go on and get better.

With young players sometimes they make mistakes when they are out on the pitch but that is how it is. To add this experience it is going to be really helpful for them."

For the visitors, Dan Seaborne was injured in the reserves during the week so boss Gary Johnson faces a wait on his fitness. 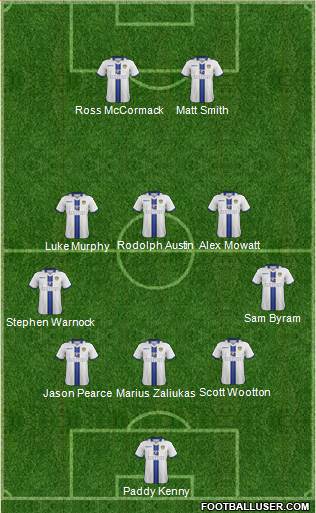 The only change I think we will see is Marius Zaliukas coming in for Tom Lees. I would expect McDermott to stick with the same formation and I think Sam Byram and Stephen Warnock will be passed fit but only time will tell.

With United looking to get back to winning ways, I think they will do just that. It won't be as easy as the game we saw against Birmingham as Yeovil travel to Elland Road on the back of a win against Nottingham Forest but I'm opting to be confident anyway and I'm going for a 2-0 Leeds win.