Match Preview ahead of Leeds United's game with Birmingham City at Elland Road.

England secured their World Cup qualification during the week. That is great and everything but it's back to the important stuff now as Leeds prepare to face Birmingham City at Elland Road. Brian McDermott and his merry men have spent two weeks licking their wounds following a truly abysmal showing last time out away to Derby County. Like Derby, Birmingham are another side who United rarely win against with the visitors coming out on top in seven of the last eight meetings between the two clubs. Should Lee Clark's side win it will be the sixth Championship victory in a row against Leeds United.

Sam Byram could return to the side after having to make do with a place on the bench in recent games.

Other players hoping to return to the starting eleven include Luke Varney and Luke Murphy.

Wade Elliot, who has missed three of the last four with a calf problem will be assessed before kick-off along with David Murphy. 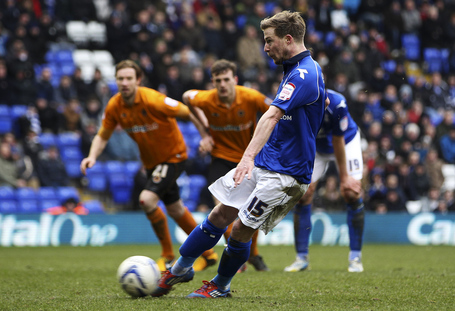 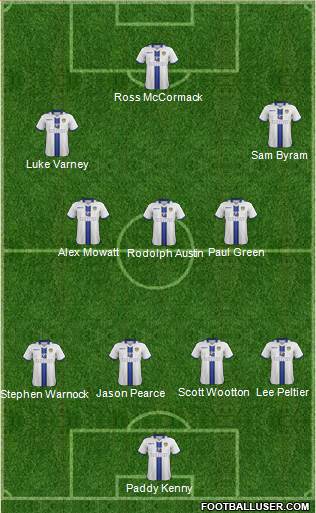 I'm not really sure how McDermott will send out his side but with the players that are likely to play, this is what I would go for. I think Byram will play ahead of Peltier down the right while I have opted for Scott Wootton ahead of Tom Lees.

I have no idea what to expect tomorrow. Another side that the Whites struggle against are coming to town and we really need to win. It will be a tough game but I am backing us to get a result. A few goals will be nice but we'll take anything at this stage as long as it involved 3 points!