Match preview ahead of Leeds United's game with Bristol City at Elland Road this weekend.

Leeds United return to League action this weekend following their progression to the fourth round of the F.A Cup on Tuesday night. The Whites recovered from a shocking performance against Barnsley last weekend by sending Birmingham out of the Cup with a 2-1 victory after being 1-0 down. 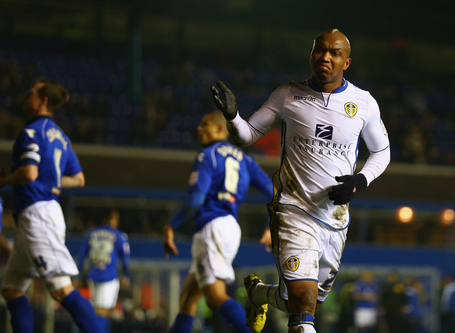 For the second weekend in a row United face bottom of the League with everyone hoping the outcome will be different this time against a Bristol City side with Sean O'Driscoll at the helm for the first time. O'Driscoll was of course bizarrely sacked by Nottingham Forest following a 4-2 win over Leeds on boxing day.

Michael Tonge and loanee Ross Barkley are both available for selection after being ineligible to face Birmingham in the F.A Cup on Tuesday. Luciano Becchio also missed the win over Birmingham due to a virus but the Argentine goal-getter has shaken off the illness off in time to face Bristol City. Adam Drury suffered an ankle injury on Tuesday night and the defender could be sidelined for a number of months.

For the visitors Sam Baldock will face a late fitness test following his recent calf injury. Meanwhile Stephen McManus has returned to parent club Middlesbrough following a loan spell at the club.

Should Sam Baldock pass his late fitness test, he may be someone that Sean O'Driscoll will be looking at to help fire his team to safety. The former West Ham and Mk Dons striker has netted nine times this campaign in only 21 starts and will be a threat to the Leeds defence should he play his part on Saturday. After catching the eye at Mk Dons scoring 43 times in total for the club, Baldock was snapped up by Sam Allardyce for West Ham in August 2011. Baldock found first team outings hard to come by though and just a year later, following West Ham's return to the Premier League, Baldock opted for a move to Bristol City. 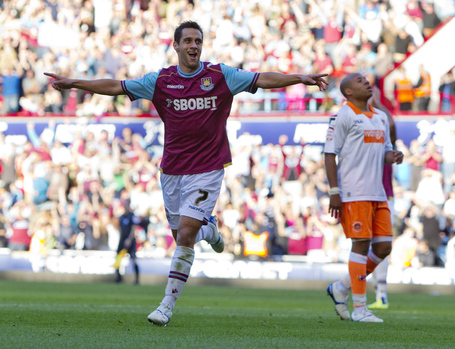 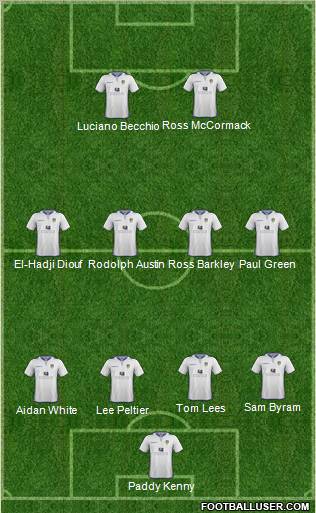 If it was up to me Peltier wouldn't be in the side at all but he is Warnock's captain so has to play. He seems to play a bit better at centre back so I've put him there with Aidan White coming in at left back for the injured Adam Drury. McCormack should play up front with Becchio after grabbing his first goal since September against Birmingham with Diouf out wide.

So the second week in a row in which United have faced the bottom of the pile. I went to Barnsley last week expecting us to beat them and we failed to muster a shot on target so this week I won't expect anything from the team. Bristol City will be fired up following the appointment of Sean O'Driscoll but we have been getting results at Elland Road lately so in theory we should continue that form and get another home win.