Leeds United today revealed their squad list for the upcoming campaign and the numbers each player has been assigned can be seen below the jump. Key numbers such as 2, 6 and 9 are still available and will no doubt be given to Warnock's 'marquee' signings when they eventually join the club.

44. Ross McCormack
There are no squad numbers for the likes of Patrick Kisnorbo, who missed the last 5 months of the season through injury or Leigh Bromby who is expected to miss most of this season. Davide Somma has also not been given a number as he continues to be absent while Ross McCormack retains his favoured 44 jersey. 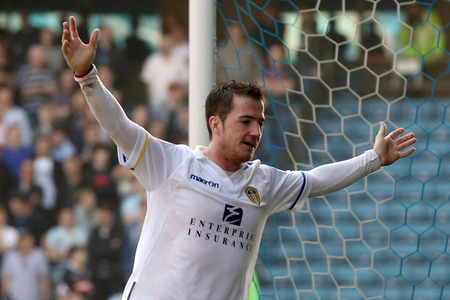 Tom Lees moves from 22 to 4, Michael Brown will wear the 21 jersey instead of 8, Robbie Rogers goes down to 22 from 6 and Zac Thompson will wear 23 this season. Transfer listed Paul Connolly has been given a number and should he get any game time he will be wearing number 24 instead of the number 2 shirt which he has worn for the last two seasons. 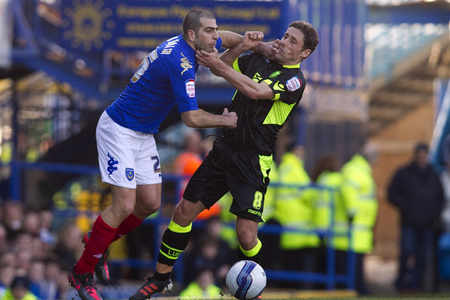 Danny Pugh and Luciano Becchio join Ross McCormack in being the only players to keep the numbers that they wore last season with 16, 10 and 44 respectively. While the majority of the new signings have been given shirts in the first eleven, David Norris (19), Jamie Ashdown (12) and Andy Gray (18) have to make do with bigger shirt numbers.