Once again this morning, Leeds United have been linked with Paddy Kenny and defender Lee Peltier, as the silence on a possible takeover continues.

Leeds boss Neil Warnock has recently returned from holiday which was fuelled by rumours of his exit. As of now Warnock is still here and as a result the rumours of players coming in to the club will now resume.

QPR keeper Kenny has been mentioned as a possible target since March, pretty much since Warnock took charge. In the past few weeks Kenny's Twitter account has led to further rumours due to several of his tweets mentioning how exciting his future could be. Despite the constant rumours that Warnock is ready to jump ship, it seems Kenny's move north could happen.

This is all down to the increased speculation that West Ham keeper Robert Green is moving across London to QPR, with Kenny dropping down the pecking order. The Yorkshire Evening Post believe that Kenny is interested in a move back to Yorkshire but the impending investment/takeover is halting proceedings. 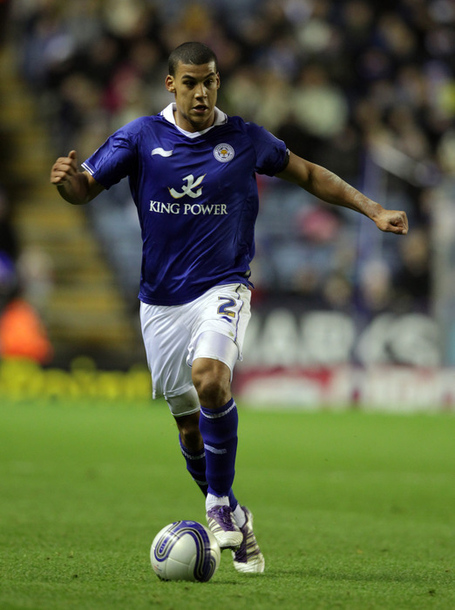 Right-back Lee Peltier could also been joining Leeds within the next few weeks, according to the Yorkshire Evening Post.

Warnock is desperate for a new right-sided defender after losing out on Joel Ward who moved to Crystal Palace. The only current natural right-back at the club, Paul Connolly, is transfer listed after failing to impress Warnock during his short spell in charge last summer. Well I say natural, he's pretty s**t in all fairness.

Peltier played in all but six of Leicester's games in the last campaign who joined the midlands club from Huddersfield for £750,000. However the Foxes are apparently willing to let Peltier go for £300,000.

It's no doubt that both these players will strengthen the squad ready for next season...should a takeover or form of investment actually occur. I'm still a little sceptical about the Lonergan vs Kenny argument. Deep down I believe Lonergan can be on the top of his game with an improved defence in front of him, but you can't deny Kenny's talent especially at this level.

There's less than a month now until the players report for pre-season training and we only have 6/7 players who are wanted by Warnock to stay for next season. Those who have rejected new contracts may even stay should the change in structure occur at Elland Road.

Until then we have to keep waiting and waiting for something good to happen to Leeds United for once.