It was the worst kept secret ever but Leeds United manager Neil Warnock has wasted no time in naming his first summer signing for Leeds United. Jason Pearce has joined the club from Portsmouth for an undisclosed fee after Warnock persuaded the central defender to put pen to paper on a four year deal with United ahead of a number of other interested parties.

The 24 year old began his career with Portsmouth but moved on to Bournemouth without making a single appearance for Pompey. Four years at Bournemouth followed for Pearce where he quickly established himself as a fans favourite and was given the captains armband. Pearce then returned to Portsmouth for the start of last season where he would prove to be one of the most consistent performers in a side which were relegated from the Championship. The defender was named player of the year at Portsmouth last season and was also handed seven out of the nine supporters awards available for the season. 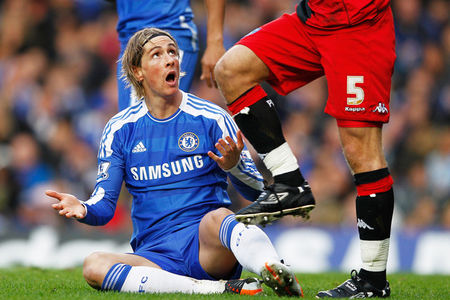 "He's just the type I look for when I go into a club at Championship level. He fits the bill for everything - hunger, ability and so on. A lot of plusses."

It's only the fourth of May and Leeds United have made a summer signing and they have paid for him too! A much better start than 12 months ago when we had to wait and wait for the signing of Paul Rachubka. Jason Pearce is a great start to proceedings and hopefully the first of many, dare United fans start to dream of a positive summer break at the club?