Neil Warnock's men travel to Hull on Tuesday night as Leeds look to record their first win under their new manager. The Whites are unbeaten in their last five games with Hull and will be hoping to make that six when they make the short trip to the KC Stadium. Hull are on a good run of form though and welcome the visit of Leeds United on the back of a seven match unbeaten run, with the last 3 games in that sequence ending in a draw. Leeds on the other hand have only won four out of the last fourteen games and will be looking for only their second victory on the road in seven attempts. United were very unlucky at the weekend though after completely dominating top of the table Southampton in a game where a draw would have been unfair on the hosts and will go into the clash with Hull in good spirits. 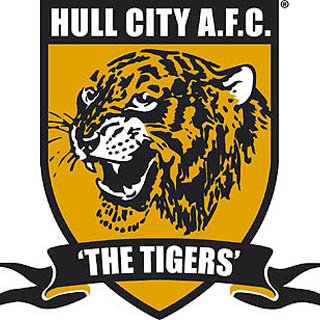 United are likely to be without Leigh Bromby and Aidan White. The pair both limped off during United's loss to Southampton at the weekend but Neil Warnock will give them every opportunity to feature after he told the club's official site: "Leigh and Aidy are both very doubtful. But both of them want to play, it's like that here - everyone wants to play and be in the team. We'll leave it until Tuesday afternoon before we make any decisions."

Alex Bruce also remains on the sidelines as he continues to struggle with a hamstring strain picked up at Portsmouth. Meanwhile Neil Warnock today confirmed that he doesn't expect to welcome back Davide Somma this season. The striker hasn't featured all season after suffering a cruciate injury back in pre-season and the South African will have to wait until next season to make his comeback to the first team.

Robbie Brady remains a doubt for the home side after the winger missed Friday's draw at Blackpool with a thigh injury. There are no new injury worries for Nick Barmby though, as the former Leeds United man looks to get one over on his former side.

Matty Fryatt is one of the men Leeds will have to watch out for on Tuesday night. The former Leicester front man has notched ten goals so far this campaign for Hull and is sure to be a threat to United's back four. Fryatt started his career at Walsall and it was his 29 goals there that alerted Leicester City to his services. Craig Levein, then in charge of Leicester signed Fryatt for an undisclosed fee and despite Levein being sacked only 16 days after Fryatt's arrival, the Nuneaton born goal-getter went on to net 61 times for Leicester before a move to current club Hull materialised in January 2011. Fryatt will be hoping to add to his ten goals so far this season tomorrow night and Tom Lees and co will have to be on their guard to keep him out. 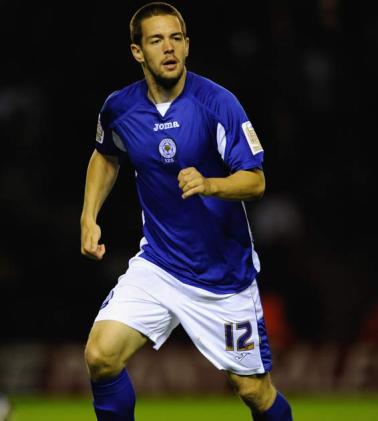 Fryatt helped Leicester City back to the Championship in 2009.

Hull is going to be a tough away day but if United can produce a performance that resembles anything like that of Saturdays then I think we are in with a chance. It was quite incredible on Saturday, I have never seen a game as one sided as that where the team on top loses and I was gutted not to see the ball hit the back of the net. The challenge now for Leeds is to consistently perform with as much energy, passion and effort as the Southampton game but whether that happens remains to be seen. I think it will on Tuesday night, the team will be spurred on by the weekend's disappointment and will be itching to get that first win for Neil Warnock. I'm going to say 2-0 to Leeds.