Leeds United travel to Coventry on Tuesday night as the Whites look to get back to winning ways after losing out at home to Brighton at the weekend. The game will be the 80th meeting between the two sides with United coming out on top 43 times and Coventry only 15. The Whites are now four points away from the play offs and need a win at the Ricoh Arena if they are to have any realistic chance of making the end of season play offs. Things are much worse for the Sky Blues though, who are eights points from safety and a loss would be their fourth in a row. United boast the best attack away from home and will be hoping for more of the same when they face bottom of the table on Valentines night. 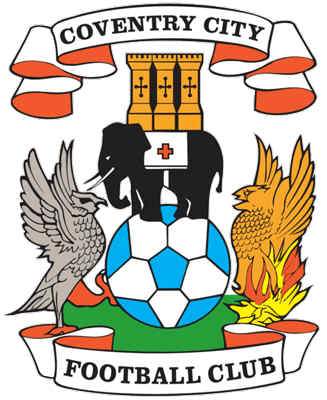 There are no new injury concerns for managerless Leeds and it is likely caretaker boss Neil Redfearn will name an unchanged side for the trip to Coventry. "For different reasons it's been unsettled in recent weeks and there's been some chopping and changing, but it we're going to keep clean sheets and keep things tight we have to be settled in what we are doing. That's upper most in my mind" said Redfearn on the clubs official website.

Coventry will be without their captain and long time rumoured United target Sammy Clingan after both him and Richard Woods were ruled out for a number of weeks with groin and knee injuries respectively.

Alex Nimely is currently on loan at the Ricoh Arena from Manchester City and it wasn't long before the exciting front man made an impact after he scored on his debut. Nimely, who has also enjoyed a loan spell at Middlesbrough and has already made his debut for Manchester City will be looking to make the difference for rock bottom Coventry on Tuesday evening against United's leaky defence. 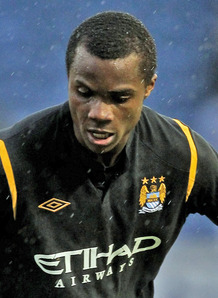 Nimely is currently on loan at Coventry from Man City.

I don't have any expectations for this game, we are playing bottom of the league but you still can't be confident United will be at their best. Lets hope Leeds have a valentines surprise in store for the fans and come out on top.