Leeds United head into Saturdays encounter with Brighton and Hove Albion with it looking increasingly likely that caretaker manager Neil Redfearn will get the managers post at Elland Road on a permanent basis. Ken Bates gave his biggest hint yet when he told Yorkshire Radio "the next one is a big appointment, not necessarily in name, but for the future of Leeds United" on the day that it was announced Redfearn will take charge for the games against Brighton, Coventry and Doncaster "at least". 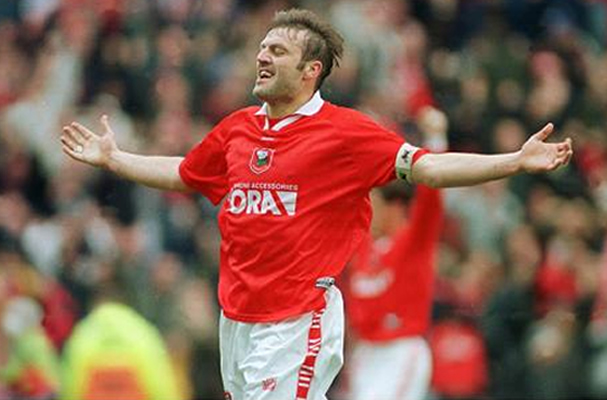 Neil Redfearn is now only 11/8 on Skybet to get the job on a permanent basis.

Redfearn will get a chance to show the Elland Road crowd what he can do as the Whites look to record back to back victories after beating the nine men of Bristol City at Ashton Gate last time out. The game with Brighton is the return game of what was a very entertaining fixture at the Amex Stadium back in September. A 3-3 draw was the result in a game which saw United throw away a two goal lead, before going 3-2 down, only for top scorer Ross McCormack to rescue United with his second goal of the game in the dying seconds. Redfearn will be hoping his defence aren't as leaky this time out after the former Barnsley man saw his side keep a clean sheet last weekend in his first game in charge. 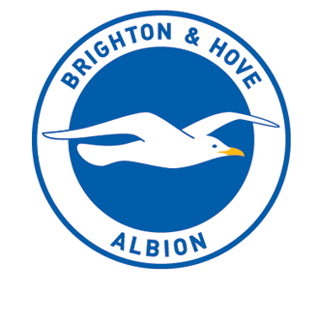 There are no new injury worries for Neil Redfearn as he takes charge of Leeds United for the second game so United may be unchanged after their 3-0 win last time out. Usa International Robbie Rogers will be hoping to make his debut though after being an unused substitute at Bristol City.

Matt Sparrow will be missing for Gus Poyet's men after he was sent off during the seagulls win over Leicester City last weekend. Craig Noone and Kazenga LuaLua are both back from injury though and may feature, the pair have been missing with hamstring injuries. The visitors are also boosted by the return of Gonzalo Jara Reyes who has been out with a groin problem.

Brighton top-scorer Ashley Barnes has hit 9 goals so far this season in all competitions. The striker, who's 18 goals last campaign helped the Seagulls gain promotion from League One to the Championship will be hoping to make it into double figures at Elland Road this weekend. Barnes started his career at Plymouth but it has really been kick started since the 22 year old joined Brighton after the Somerset born front man initially joined the club on loan from Plymouth in 2010, he wasted no time in putting League One defences to the sword by hitting a goal every other game with 4 in 8 appearances. Gus Poyet liked what he saw and snapped up Barnes on a two-year deal who has also enjoyed loan spells at Oxford United, Salisbury City, Easbourne Boro and Torquay United before eventually landing in Brighton. 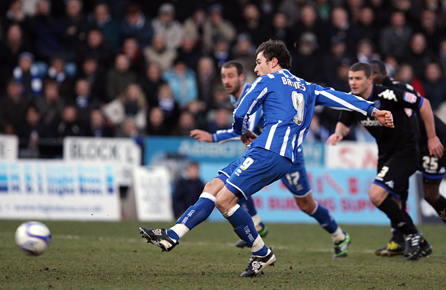 Ashley Barnes is Brighton's top scorer so far this season.

Hopefully the Redfearn revolution will continue on Saturday with another three points for the Whites. However, I'm not sure how we will fare against eleven men seen as how we have only finished up against eleven men in one league game in 2012, a 4-1 loss at home to Birmingham. Brighton are unbeaten so far in 2012 and have started to show a little of the form that saw them lead the Championship early in the season, I think it will be a tight game but Leeds will scrape it, 1-0.