Match Preview ahead of Charlton Athletic's visit to Elland Road this week.

Charlton Athletic are the visitors as United return to Elland Road in search of that elusive midweek win under the floodlights. It has been a controversial few days for Leeds United following ugly scenes at Hillsborough on Friday and manager Neil Warnock will be keen to get back to football. With two home games coming up in a matter of days, six points would be very much welcomed. Charlton travel to West Yorkshire in rather inconsistent form after a home defeat to Barnsley came after an away win at Blackpool. The Whites on the other hand are unbeaten in their last six league and cup games, winning four of those six without playing fantastically.

There are no new injury worries for Neil Warnock despite Rodolph Austin being withdrawn at half-time on Friday night during United's away trip to Sheffield Wednesday. David Norris once again had a good run out from the bench and is pushing for a recall to the starting line-up along with Paul Green who has also returned from injury.

Ryan Hall will be hoping to make his Leeds United debut but will more than likely take up a place on United's bench while Ross McCormack remains on the sidelines.

Ricardo Fuller suffered a hamstring injury at the weekend and is likely to miss out for the visitors. Matt Taylor continues to miss out (foot injury) along with long-term absentees Yann Kermorgant (foot) and Rhoys Wiggins (Ankle).

Former Leeds Striker Rob Hulse signed for the Addicks at the beginning of October and the one time United goal-getter will be hoping to be get off the mark for Charlton at Elland Road. Hulse has had a frustrating few years at QPR following Neil Warnock's decision to sign him for the club during his time there and the 32 year old is looking to get his career back on track at Charlton. Hulse notched a goal for Derby the last time he played at Elland Road in a 2-1 win for the Rams and the striker who has also had spells at Crewe, West Brom and Sheffield United will be hoping the same result for Charlton on Tuesday night. 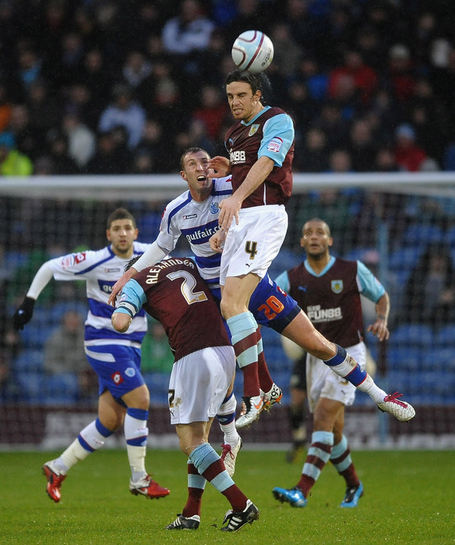 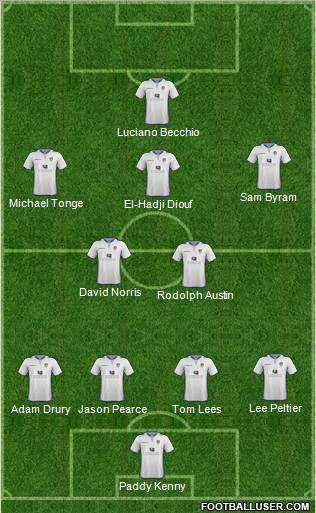 This is the team I would like to see take on Charlton. I thought Byram had his worst game so far United on Friday and would like to see him push back up to the right wing. I would also like to see Norris replace Brown in the starting line-up but Brown seems to be establishing himself in Neil Warnock's first team plans. The last change I have made is Drury being recalled in place of Aidan White.

It gets harder to predict how United are going to perform and despite going on an unbeaten run it is a while since we had a good performance. I hope we get one on Tuesday night and despite knowing how hard it is for the Whites to get a win in midweek, I think we will do it. It would be great to get six points out of these next two home games and I am sure that is what Neil Warnock will be telling his team. 2-0 Leeds.