Capped eighteen times for the USA, winger Rogers was with the squad at the Emirates on Monday night to get a feel for the squad after being on trial at Thorp Arch. Leeds boss Simon Grayson told the club's official site: "He has been playing in the MLS where he has done well, he wants to continue his career in Europe, and we believe he will make an impact here. As soon as the work permit business is complete he will be an immediate part of our plans and have an opportunity with the first team". 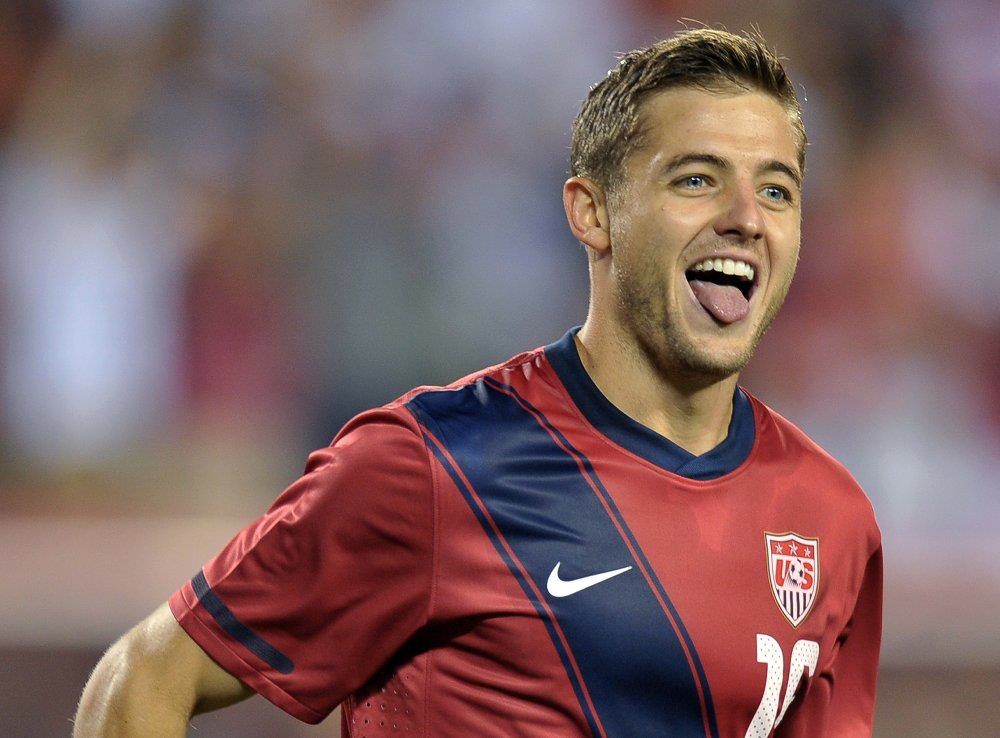 The latest addition to the Leeds United squad, Robbie Rogers.

Since 2007, Rogers has been plying his trade at Columbus Crew in the MLS, making over a 100 appearances for them and scoring eight goals in the process. The wing-man has also notched two goals in his International career and will now compete with Robert Snodgrass, Andros Townsend, Lloyd Sam and Ramon Nunez for two places on United's wing.