Lees is Leeds for another 4 years!

Share All sharing options for: Lees is Leeds for another 4 years!

Young defender Tom Lees has committed his long term future to the club by putting pen to paper on a new four year deal. The fresh terms will keep Lees at Elland Road until the end of the 2014-15 season. 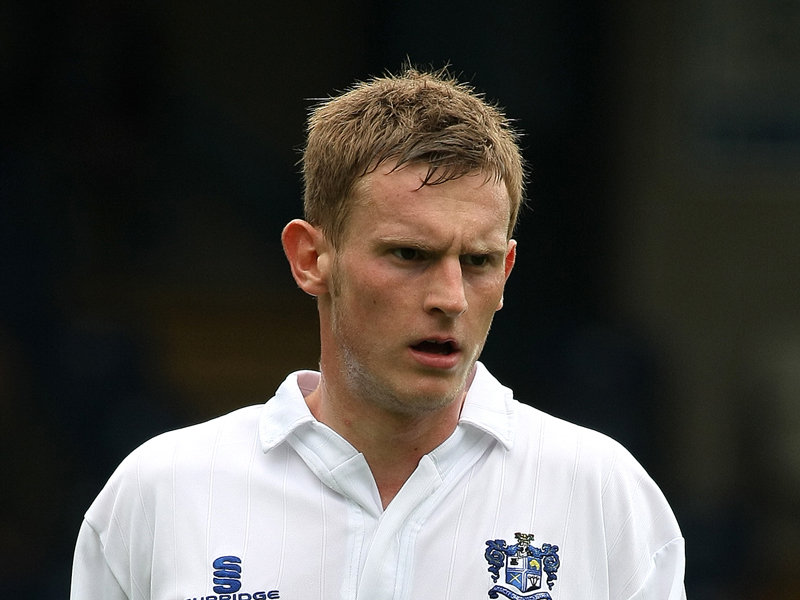 Lees enjoying one of the loan spells which has helped to propel him into the first team at Elland Road.

Lees, who was instrumental in Bury's promotion to League One last season has been operating as a make shift right back since making his Leeds debut against Bradford City in the Carling Cup back in August. Despite making 7 appearances in total and effectively making the right back spot his own, the 20 year old will be hoping to break into his more natural position of centre back in the not too distant future.

Lees told the club's official site: "I'm delighted to be in this situation and I'm delighted to sign a new contract. I'm really chuffed with how things have gone so far. It's been tough, and I've been learning lots, but I've really enjoyed playing regularly and being a part of the first team."