Share All sharing options for: Naylor and Higgs depart, Nunez set to stay

Naylor signed for Leeds in January 2009 and was Grayson's first signing for the club. Since then the 34-year-old Leeds supporter has gone on to represent the Whites 76 times in two and a half years. This season has been a disappointment to say the least for the club captain, making just 15 appearances due to injuries and a poor start to the campaign. Naylor can hold his head up high, after ending his Leeds career with vastly improved performances in the centre of defence and I am sure Leeds fans wish him all the best for the future. 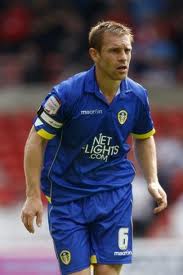 Goalkeeper Higgs has also been told to find a new club, the 33-year-old has been unlucky the past two seasons, playing as a back-up to both Kasper Schmeichel and Casper Ankergren. Higgs joined Leeds in the summer 0f 2009, and has played for the Whites on 29 occasions. The former Cheltenham stopper was ever present in last years push for promotion, and also stepped in this season to cover Schmeichel. 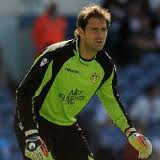 Attacking midfielder Ramon Nunez looks set to stay at Elland Road, Simon Grayson has announced that Nunez will join up with the squad in pre-season. The Honduras international signed a short term deal in January and has been on loan at recently relegated Scunthorpe United. At Scunthorpe Nunez scored three times in eight games, but his Leeds career is yet to take off after only making two substitute appearances. 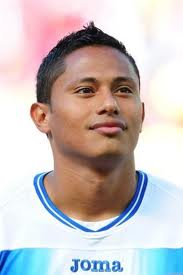