Leeds United have completed the signing of Tottenham Hotspur midfielder Jake Livermore on loan until the end of the season.

The 21 year old's loan deal will also allow him to stay until the play-off final, should Leeds get there (touch wood). Livermore a product of Spurs' academy has had previous spells on loan at Derby, MK Dons, Portsmouth and Ipswich. The midfielder will be no stranger to Leeds fans, he played for Ipswich against Leeds earlier on in the season at Portman Road.

The young centre midfielder will no doubt strengthen the squad, giving Simon Grayson more options in midfield. He is a powerful midfielder and will hopefully add some muscle to the midfield, however he is not the big name signing Leeds fans had hoped for. There is still time left in the window, but Livermore will be useful,to probably replace Bradley Johnson when he finally reaches his yellow card limit and is suspended. He is a young lad who will be coming to get games, and lets hope he strengthens the team for the final eight matches. 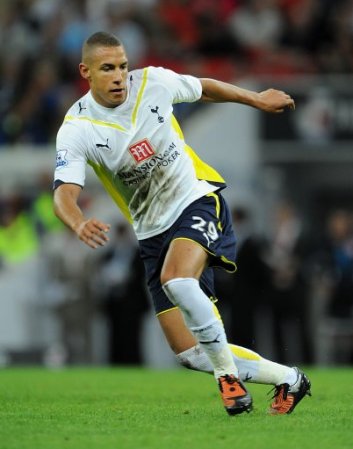