Grayson looks to strengthen with youth

Share All sharing options for: Grayson looks to strengthen with youth

Simon Grayson is apparently looking to add Barry Bannan and Jordan Mutch to his squad before the end of this week. Grayson has openly admitted on several occasions he feels he needs another midfielder to help the promotion push.

Aston Villa youngster Barry Bannan is apparently on Grayson's radar, the midfielder has impressed many this season with his appearances for the first team, and Scotland. The 22-year old has made 19 appearances under Gerard Houllier, and has represented his country on two occasions. 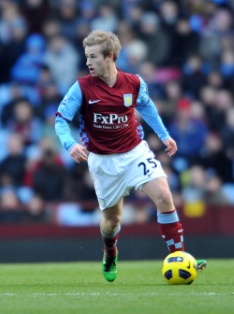 Bannan doesn't appear to be the tough tackling midfielder we so desperately need, but he has talent in abundance and would add that extra quality into the midfield. He is creative and has plenty of potential, but the major stumbling block would be whether he wanted to drop down a division. Bannan has had previous spells at Blackpool and Derby County, but he has started to establish himself within the Premier League.

Jordan Mutch, the Birmingham midfielder is also wanted by Simon Grayson according to the Yorkshire Evening Post. Mutch, an England under-20 international was at Watford earlier this season, making 21 appearances and finding the net on five occasions. Birmingham boss Alex McLeish rates the 19 year old highly, so much so he recently signed him up on a new four year deal. 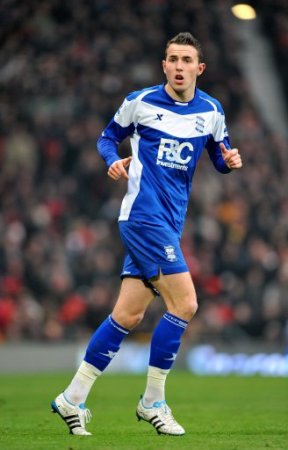 Both Bannan and Mutch have the talent to fit straight into the Leeds side, United need fresh faces, but Grayson still hasn't found a ball winner in the middle of the park. Mutch and Bannan have defensive qualities but I still feel Leeds haven't addressed the main issue within the team. On Saturday against Swansea, the midfield were non-existent and the Swans were given far too much space, and Leeds were punished. Hopefully before Saturday Grayson can address this problem, and the Whites can bounce back with a victory at Elland Road.