Share All sharing options for: Grella joins Swindon on loan

Leeds United have confirmed that American striker Mike Grella has joined Swindon Town on loan until the end of the season.

Grella, 24 has been given little chance to show his talent since he joined Leeds back in January 2009, and this loan opportunity will allow him to gain more experience within the English game. This season Grella spent some time at League One side Carlisle, making eleven appearances and netting three goals.

Since our return to the Championship, Mike has been pretty much the 5th choice striker with a few substitute appearances against Derby County and Lincoln City his only contribution. Grayson must see something in the striker otherwise he would have let him go before now.

Hopefully Grella will score some goals down at Swindon and get his chance in a Leeds shirt, because on the few occasions we have seen him he has shown some promise, especially with the goal he scored against Stockport at home last season. 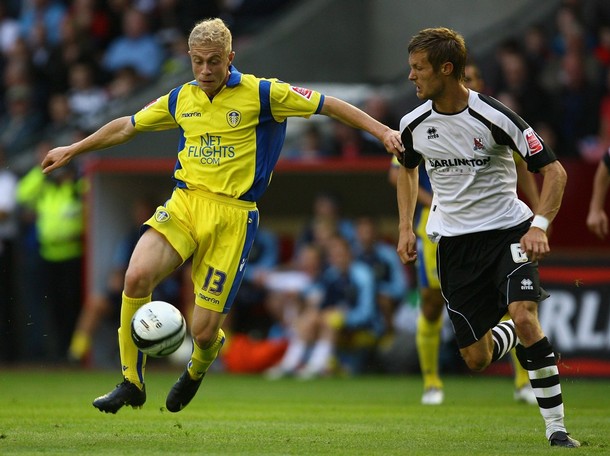