For Leeds United fans, this week was been a strange one, a blast from the past when we was back in the Champions League. It has been a few years since Leeds United players such as Viduka, Kewell, Robinson, Harte, and Ferdinand were off travelling the world representing their countries.

This week it was the turn of our new generation to show their skills on a bigger scale, something they have deserved over the past few seasons. It has been a very difficult few years for Leeds fans two relegations, point deductions as well as all the other drama. The tables are turning now and the fact that we have players been called up by their nations is evidence that we are on the up. Here is a summary of how our boys got on this week.

Jonny made his international debut this week when he was capped by the England Under 21's against Italy in Empoli. Howson was brought on half-way through the second-half and showed some potential in the three lions shirt. He was full of energy as always and gave a good account of himself with some solid passing and movement in supporting Jay Rodriguez. Howson became the first Leeds player to represent England since 2008 when Fabian Delph was called up to the 21's. He also joins an elite list of past players who have come through our academy to represent England, such as James Milner, Alan Smith, Matthew Kilgallon and David Batty. 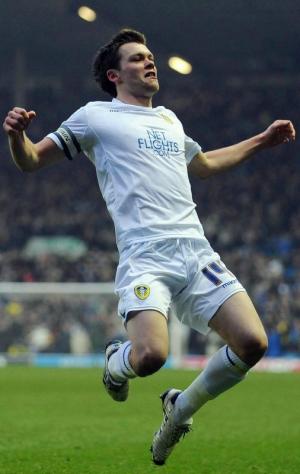 Davide Somma bagged his first international goal last night as South Africa beat Kenya 2-0 in Rustenberg. Somma converted a low cross in the second minute to score his first goal in only his second international appearance. Somma could have it two in the opening 45 minutes but his shot hit the upright. Somma will now travel back to England today and meet up with the squad before they travel to Bristol for Saturday's game. 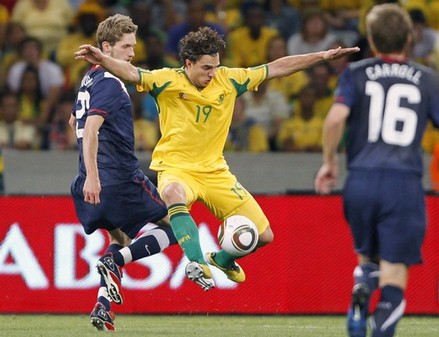 Snoddy made his first appearance for Scotland last night against Northern Ireland in the Four Nation tournament. Snodgrass was introduced in the 57th minute when Scotland were already 3-0 up. In the thirty minutes Snodgrass got, he was impressive causing problems for the defence and nearly scoring on two occasions. His first effort was one of his trademark efforts, cutting in from the right but his effort was just over the bar. His second chance came from some nifty footwork from the midfielder, turning his marker in the box and seeing his shot go just wide. 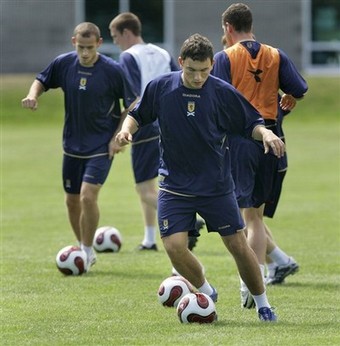 Nunez was the fourth United player to represent his country when he stepped off the bench to feature for Honduras against Equador last night. Ramon was given the final 30minutes and he helped Honduras draw with their rivals 1-1. Nunez has only just come back from representing his country in the Copa CentroAmerica where Honduras won and Nunez was named most valuable player. 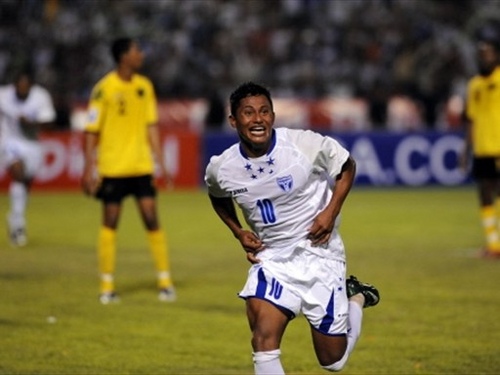 This week has been a fantastic week for our players and it shows the potential they have, and how far Leeds United have come in recent years. Now though, the attention must turn back to the Championship and the important game coming up at the weekend against Bristol City.