Share All sharing options for: Villa defender set to join Leeds on loan

Leeds United were set to complete the signing of defender Eric Lichaj today, on loan from Aston Villa. The deal to sign the 22 year old American was agreed yesterday and the right-back is set to join up with the squad for a month, once the formalities have been completed.

Lichaj has been capped twice at international level, as well as representing the USA at both under-17 and under-20 level, and already has previous experience in the lower leagues, with loan spells at Lincoln and Leyton Orient. One of Lichaj's main assets is his long throw which could be of use within the the next month.

With Paul Connolly injured with a hamstring problem Lichaj could be thrown straight into the starting 11 against Bristol City this weekend. Signing Lichaj provides the Whites cover in an area we are weak in, with Paul Connolly our only right-back. 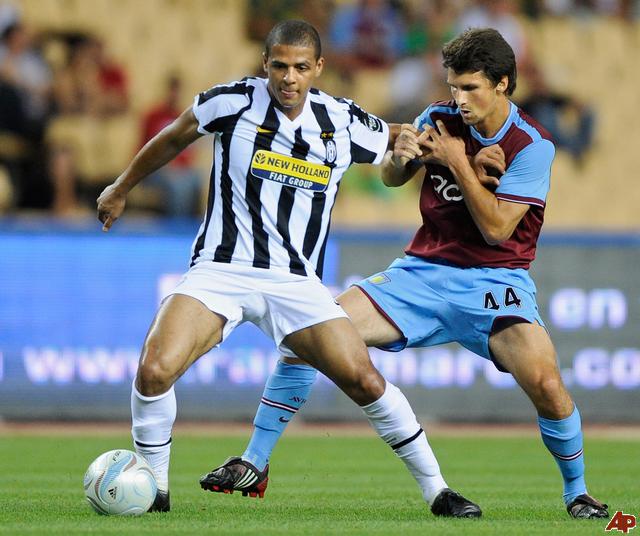