Saturdays encounter with Millwall at Elland Road promises to be another emotional game as the footballing world continues to mourn the death of former Whites midfielder Gary Speed. Tuesday night saw United romp to a 4-0 win away at Nottingham Forest in what was a brilliant tribute to Speed and Simon Grayson's men must now follow it up by winning in front of their own fans for the first time in over two months. 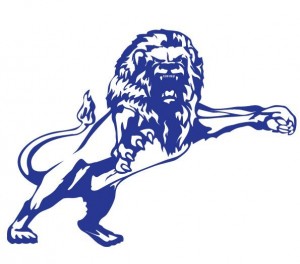 United are looking for their fourth success in five league games and a win could help Leeds cement their place in the play offs further. The visitors will be not be easy opponents though and Millwall is a fixture in which Leeds have struggled in recently. Despite starting the season in poor form, Millwall are on the search for back to back victories, their fifth in eight games and the Lions will also be looking for their fourth win in five matches against the Whites. However, the Yorkshire side were convincing winners at Elland Road last season when two Davide Somma goals helped Leeds to a 3-1 victory. 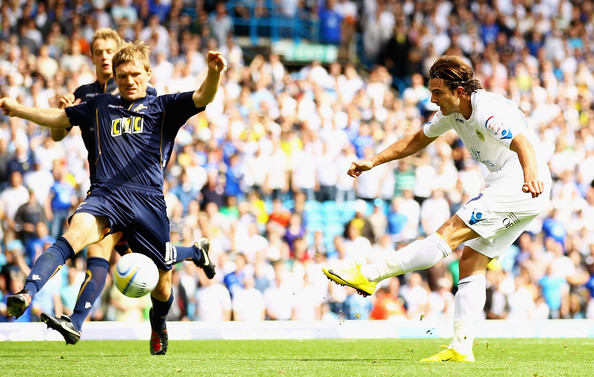 Simon Grayson opted for a new formation last time out against Forest and it worked wonders for the Leeds gaffer. Michael Brown helped protect the defence effectively and Howson was allowed to get forward more, in a game which saw the Leeds skipper grab his first goal of the season in sensational style. There are no new injury or suspension worries for Leeds, therefore Grayson is likely to stick with the same eleven who won so comfortably at Forest during the week. Luciano Becchio is likely to keep his place at the spearhead of United's attack in a 4-3-3/4-5-1 formation which worked so well for Grayson's side last season. The Whites top scorer Ross McCormack is likely to continue on the bench unless Grayson can find a place for the Scot in his new formation. Other players hoping for recalls include Darren O'Dea, Ramon Nunez and Andrew Keogh while Alex McCarthy is likely to continue in goal as his loan spell comes to an end just as first choice Andy Lonergan steps up his training. United's first choice keeper played in a reserve team game this week and will be back in first team action in the not too distant future.

Millwall will be without their first choice keeper David Forde as he continues to struggle with a thigh problem, Steve Mildenhall will continue to deputise between the sticks. Jordan Stewart and Tamika Mkandawire will also both be missing for the Lions, the latter being a long term absentee after undergoing a knee surgery. Paul Robinson and Darius Henderson will both return for the visitors though after they both missed the midweek win over Doncaster.

Darius Henderson has been in fine form for Millwall since joining the club in the summer. After enduring a frustrating injury ridden last season at Sheffield United which saw him make only eight appearances, Henderson has been taking his frustration on Championship defences and has hit nine goals in 14 appearances. As well as Sheffield United, the Sutton born front man has also enjoyed spells at Reading, Gillingham, Swindon and Brighton but one of his more successful spells arguably came at Watford. Henderson's 15 goals in the 2005/6 campaign helped Watford gain promotion to the Premier League via a play off final victory over the Whites in which he scored from the spot. The Lions goal getter has a big physical presence and will be sure to give the United back four plenty to ponder. 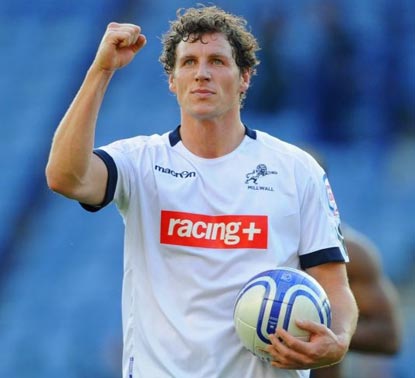 Henderson has been in fine form so far this campaign.

Everybody hoped we would put on a performance on Tuesday night in honour of Gary Speed but what we got was better than anyone could have guessed. I think that if we play half as good as we did the other night, then it will be another three points for Leeds and we will go up to fourth, albeit temporarily until the rest of the team's play at three. We have struggled against Millwall in recent times but I hope we play like we did against them last year at Elland Road. We completely outplayed them that day and I hope we do it again. I think we'll win 2-0 and if Ross McCormack doesn't start, I hope he comes off the bench to score.