Alex McCarthy - The latest in a long line of Leeds United Loanees!

Share All sharing options for: Alex McCarthy - The latest in a long line of Leeds United Loanees!

Leeds United moved quickly to snap up Alex McCarthy on a month's loan from Reading on friday after Paul Rachubka's nightmare at Elland Road on Wednesday night. With United first choice keeper Andy Lonergan likely to be out until the middle of December, Leeds boss Simon Grayson needed goalkeeping cover for the shaky Rachubka and youngster Cairns. Brian McDermott, the Reading gaffer, was happy for McCarthy to make the switch in order to get some games under his belt. "I'd like to thank Brian McDermott for allowing Alex to come to us. They are keen for him to play games and hopefully his loan spell here will help with his development" Said Grayson on the clubs official website. 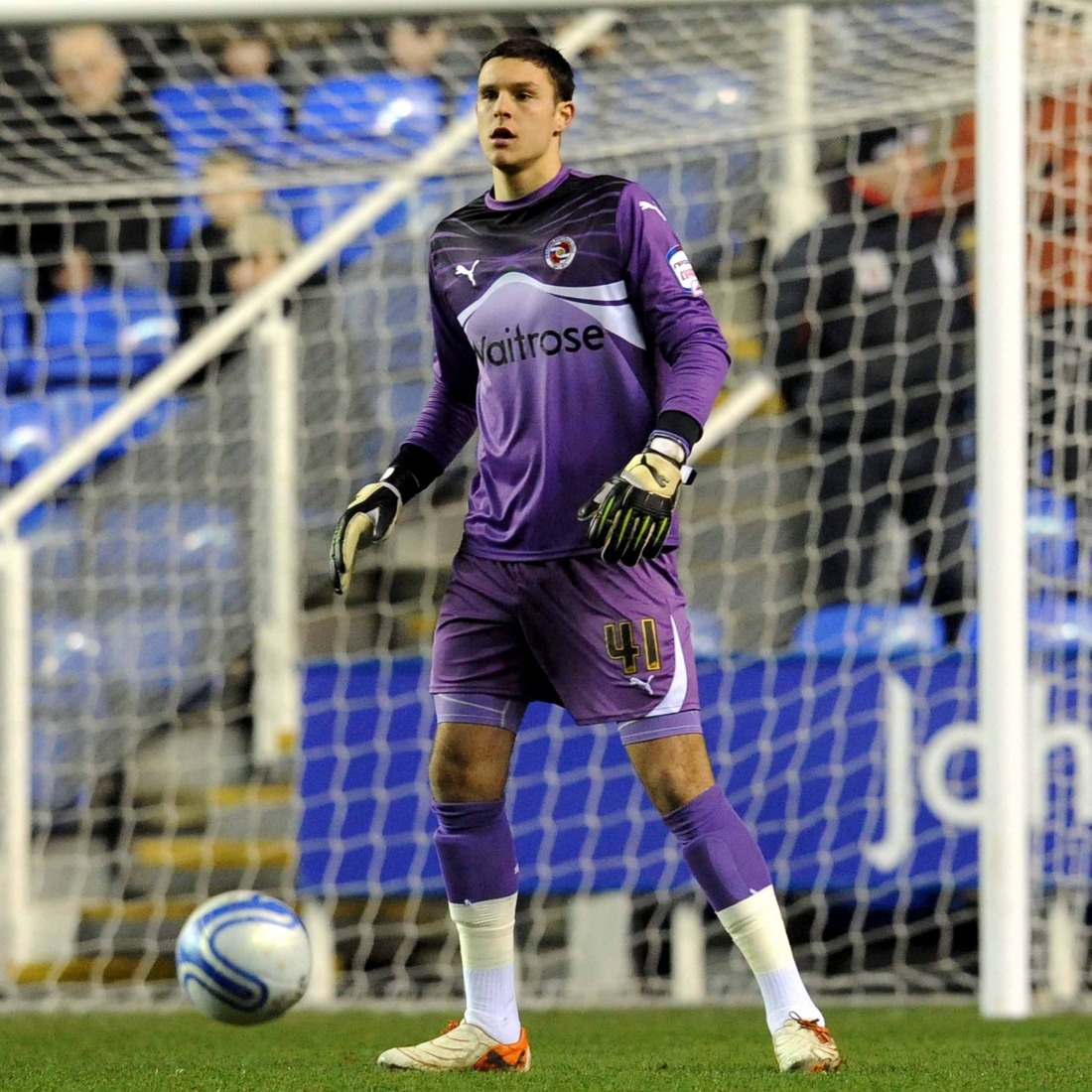 The 21 year old, who has made 3 appearances for the England Under 21's is the latest in a long line of Leeds United loanees which includes superstars such as Cyril Chapuis and Wayne Andrews and the youngster will be wanting to show the United faithful just what he can do. McCarthy is no stranger to a loan spell having already spent spells at Brentford, Team Bath, Woking, Cambridge and Yeovil where the youngster enjoyed his best loan spell making 45 appearances in all competitions during the 2009/10 campaign. It was that loan spell that earned him a new deal at the Madejski stadium, taking him up to the summer of 2013. McCarthy was then propelled to second choice keeper at Reading last season, behind Adam Federeci in the pecking order. In February of this year, McCarthy made his reading debut when Federeci was injured against Watford. It was an injury that would see Reading's first choice keeper sidelined for sometime, meaning McCarthy got a prolonged spell in the first team and it was a spell which included a man of the match performance at Elland Road in a 0-0 draw which ensured United dropped out of the play offs.

McCarthy will be thrown straight into the starting line up for Leeds at Leicester tomorrow as United look to get back to winning ways.