Leeds United are back in action this Sunday after their 7 game unbeaten run was ended by Birmingham in midweek. Cardiff City are the visitors to Elland Road and they will be looking to record their third win in just over a week. The Whites have a terrible recent record against Cardiff, with the Welsh side being victorious on 21 occasions and Leeds just 14. The Bluebirds have come out on top in this fixture on the last six occasions and Simon Grayson's men will be looking for their first win over Cardiff since the 1983/4 campaign. Ross McCormack will be hoping to get one over his former employers who let the talented Scotsman leave the club for next to nothing just over a year ago, while former Leeds midfielder Stephen McPhail is unlikely to feature for Cardiff having only featured in 2 league games so far this season. 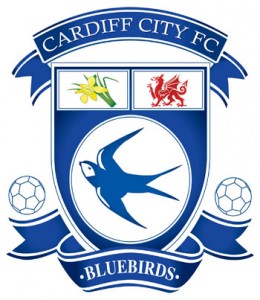 Robert Snodgrass continues to be troubled by a back problem and may once again miss out for Leeds despite returning to action at St Andrews during the week. Lloyd Sam and Mika Vayrynen are the men waiting in the wings should Snodgrass be unavailable for the game. United are also monitoring one or two other players who have taken knocks. Simon Grayson told the clubs official website: "We do have one or two knocks from the other night as well. We worked immensely hard on Wednesday without getting our rewards and I don't think they could have given any more. These past few days have been about rest and recuperation ahead of what is another important game for us." Meanwhile Paul Rachubka will be hoping to keep his first clean sheet for the club as he continues to deputise for Andy Lonergan in the United goal.

Snodgrass' Scotland team mate Kenny Miller is also a doubt for the game after the forward needed 20 stitches last weekend after colliding with team mate Ben Turner during Cardiff's 5-3 victory over Barnsley. Fellow striker Rudy Gestede is also out of action with a hamstring injury while defender Anthony Gerrard is suspended.

Cardiff's goal scoring charts are topped by midfielder Don Cowie who has notched 6 goals in all competitions so far this season. Cowie played under Mackay at Watford and the gaffer was quick to bring the Scotland International with him when he moved to Cardiff in the summer. After the Bluebirds lost Chopra, Boothroyd and Bellamy in the summer, a goal scoring midfielder is something which is very helpful indeed and United must keep Cowie in check in order to finally beat Cardiff. 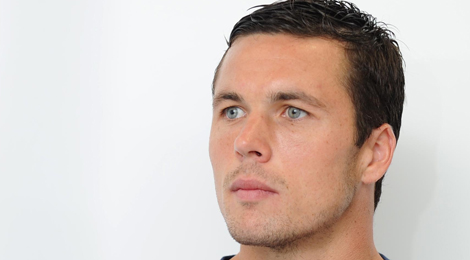 I have a good feeling about the game and I feel that we may finally get one over on a team that has certainly become a bogey team over the last few years. We are a better side that Cardiff in my opinion and I think it will show in a 3-1 win with hopefully a few goals coming from Ross McCormack.