Leeds travel to freshly promoted Peterborough for a lunch time kick-off this Saturday afternoon. United were denied their third win in a row last time out when Coventry snatched a point with the last kick of the game. However, Simon Grayson will be hoping his side can build on their first away success of the season which was achieved last weekend at Doncaster. The Posh have been in fairly good form of late and have only lost one of their last four and came out on top in a game packed with goals in their last game, beating Cardiff City 4-3. The clash will be only the seventh ever meeting between the two sides and previous meetings include a famous Fa Cup victory for the home side when lowly Peterborough beat Leeds 1-0. 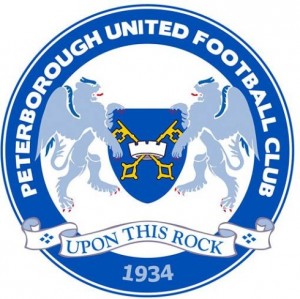 Paul Rachubka will continue to deputise for Andy Lonergan, after Simon Grayson suggested his number one could be out until December. There could be more changes for Leeds after Grayson told the official website: "We've got one or two knocks from midweek which we'll assess on Friday". Grayson is unlikely to want to make changes to a side which has gone unbeaten for six games now but the Peterborough could come too soon for those who have taken a knock. Luciano Becchio and Mikael Forssell will have to remain patient after poor showings as second half substitutes during the week.

There are no new injuries for Peterborough boss Darren Ferguson after his squad came through a thrilling game with Cardiff unscathed. However, the match winner during the week, Paul Taylor will be hoping to break his way in to the side should Ferguson decide to freshen things up. Other players waiting for their chance include David Ball, Ryan Tunnicliffe and Daniel Kearns.

After the departure of Craig Mikael-Smith in the summer to Brighton, some at Peterborough may have worried about where the goals were going to come from. However with goal-scoring midfielders such as Grant McCann in their side, it hasn't been a problem at all. Despite never being particularly prolific during his career, since the Northern Ireland International arrived at the Posh, the goals really have been flowing. McCann left Scunthorpe on a free transfer to play at London Road in the summer of 2010 and notched 13 goals from midfield in Peterborough's promotion season, including one in the play off final victory over Huddersfield. Now the midfield man who started his career in Scottish football at Livingston has already scored 6 goals in 13 league and cup appearances this season. United need to stop McCann from pulling the strings for Posh and cut out his supply to the likes of George Boyd to have any chance of coming away from London Road with all three points. 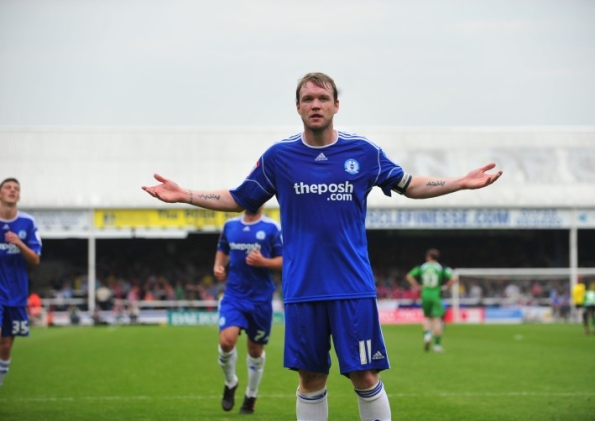 This is going to be much tougher than the last away day at Doncaster, however, hopefully the Whites travel to Peterborough determined to make up for the two points which they dropped during the week. I would be happy with a point but I feel that if we keep it as tight as we have done in the last three games then we are certainly good enough to claim all three points. Leeds to win, 2-1.