Leeds fans have been waiting a while for a complete performance. A performance where the team is solid as a unit, instead of being dangerous in attack and a liability at the back. Last night saw arguably the best performance from the Whites since the 2-0 win over QPR last season in December.

In his 150th game in charge of Leeds Simon Grayson named an unchanged side from the team that defeated Portsmouth 1-0. Doncaster were the underdogs going into the match, even though they were undefeated in three under new boss Dean Saunders.

United started the game well with the opening exchanges been fast and furious with no real end product. Both teams struggled to get the ball down and play it while they figured out each others game plans. Ross McCormack went close early on but Richard Naylor did enough to stop the ball from finding the net after some good work on the right flank from Andy Keogh. The game continued to be scrappy with no team having a real chance at goal. United's first clear sight at the net resulted in a goal from a Robert Snodgrass corner. The Donny defence were at sixes and sevens at the back running into each other; that left Danny Pugh open to side foot his shot into the top of the net, and score his second goal in two weeks both from corners. 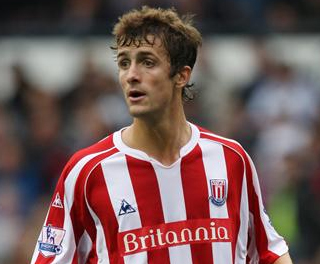 The Whites continued to look for the second goal before half-time but were doing enough off the ball to keep Doncaster at bay. Without the ball Leeds pressed and battled for every ball something we haven't seen successfully for a long time. Donny had a few half chances through Jon Parkin, but the big man couldn't find the net and Leeds went in to half-time one nil up.

After the interval Donny had a better spell with the ball from set-pieces. Andy Lonergan was struggling with the odd cross and as a result dropped the ball but was fast enough to smother any attack. Leeds then went 2-0 up and it was the in form Ross McCormack who found the back of the net with a sublime finish. The Scot took the pace off a cross and while the ball was still in the air, spun and bicycle kicked it past the stranded Chris Kirkland. It was a finish that any striker would have been proud of, but McCormack is firing on all cylinders at present and is oozing confidence and class.

Doncaster were showing very little going forward and Saunders threw on Kyle Bennett to try and spark a fight back. That fight back was soon quashed when Tom Lees made it 3-0 from yet another corner. Snoddy's out swinging corner was met by Leeds who climbed above ex-Leeds captain Richard Naylor to head home. Grayson gave McCormack (knee) and Lonergan (dislocated finger) who suffered little niggles replacing them with Luciano Becchio and Paul Rachubka who made his first league appearance for the Whites. 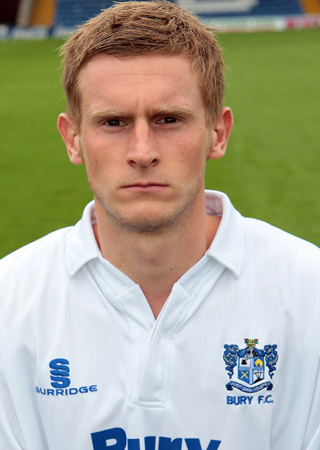 Leeds striker Andy Keogh could have made it 4-0 but his striker hit the crossbar, and that was to be the last real chance of the game. Leeds then calmly played out the final minutes and fully deserved three points away from home. The win sees Leeds move to fifth for a short while as other teams play today. However the Whites have a game in hand and are looking much better as a team. The confidence is high and it shows, back-to-back clean sheets will only help build morale in the camp.

The back five look more organised even with the two youngsters Leeds and White. The international break has obviously allowed Grayson to work on his tactics. The midfield battled hard for every ball and Danny Pugh on the left helps Aidy White get forward. The two strikers are working well together and both putting a good shift in.

United can't get too carried away with the clean sheets, although it is a good sign they need to keep up the hard work and build on these past two games. The Whites have played 5 of the top 10 sides, and now face an easier run so to speak. Hopefully they can pick up another three points on Tuesday against Coventry at Elland Road.

Man of the match

Andy Keogh stood out for me for the Leeds side. Although not the most potent finisher in the business his work rate is phenomenal and his movement caused Doncaster all sorts of problems. He deserved a goal and was unlucky when his shot hit the bar, but as long as Leeds win he doesn't mind not scoring (according to his Sky interview).