The International break is over once again and it's back to proper football as Leeds make the short journey to Doncaster's Keepmoat Stadium for the second time this season. Two goals from Ramon Nunez was enough to defeat the Rovers in August, however, Doncaster have changed managers since the two sides meet in the League Cup and have shown an improvement which has seen them claim 7 points out of a possible 9 and climb out of the Championship drop zone. Dean Saunders is the man who has overseen the upturn in form after leaving Wrexham to replace Sean O'Driscoll at the helm and the former Wales International will be looking for this good form to continue as they look to record their first win at home to Leeds since 1951. However if Leeds can record their first away win of the season, they will climb to fifth in the table ahead of the full Championship schedule on Saturday afternoon. 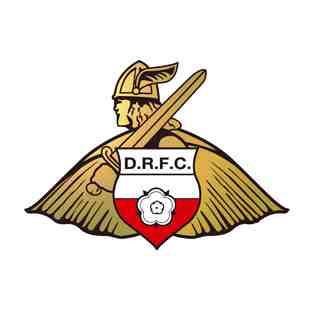 Simon Grayson must again decide whether to stick with Andrew Keogh up front for the whites or recall fans favourite Luciano Becchio to the starting line up for the first time this season in the league. Keogh is one of 5 players returning to the club after International duty. Keogh, Darren O'Dea, Mikael Forssell, Mika Varyanen and Aidy White are all available for selection. Robert Snodgrass had to come back to Elland Road early after not being fit enough for Scotland due to an ankle injury and it may be touch and go as to whether the Scotland International, who had his best game of the season to date last time out against Portsmouth will be fit enough to play for the Whites. However United coach Ian Miller is hopeful Snodgrass will make the game after he told the Yorkshire Evening Post: "He’s making good progress so fingers crossed." 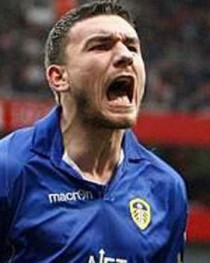 Robert Snodgrass is battling to be fit for the Yorkshire derby.

Doncaster are likely to hand debuts to Pascal Chimbonda, Herita Ilunga and former England goalkeeper Chris Kirkland in front of what is likely to be Doncaster's biggest crowd of the season. United will be re-united for the second time with former Captain Richard Naylor since he left at the end of last season. The 34 year old continues to take his place in the heart of Doncaster's defence. Meanwhile Billy Sharp has recently returned from injury and is likely to partner Jon Parkin up front for Rovers.

Since arriving at Doncaster for a club record fee of £1.15 million in July 2010, Billy Sharp has scored 32 goals in 70 appearances for the club. Despite not enjoying the best of times at Sheffield United, Sharp also hit 53 goals in 82 appearances for Scunthorpe and if United want to build on their first clean sheet of the season then they can't afford to give Sharp any space in and around the box. 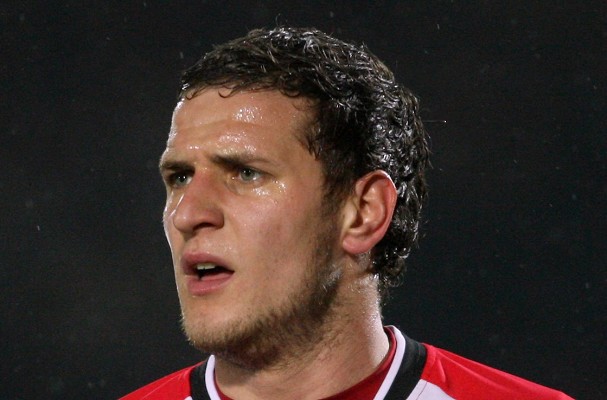 Billy Sharp will be hoping to fire Doncaster to Victory over Leeds.

This game is going to be a lot tougher than it would have been a month ago. Doncaster all of a sudden look a lot stronger after the arrival of Dean Saunders, who is yet to see his Rovers side defeated. He has made some astute signings in the loan market but if the Whites are going to push on, it is games like this that need to return three points. I think it will be a close game but i'm going to back us to nick it late on, 1-0 to Leeds.