Leeds United youngster Zac Thompson has joined Tom Lees and Ramon Nunez in signing a new contract with the club. 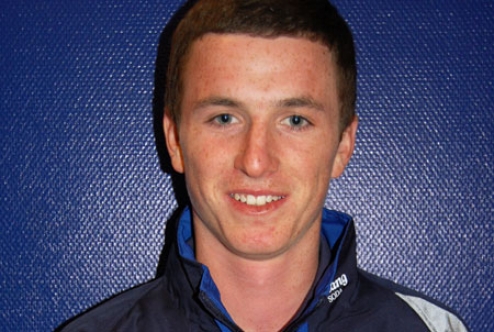 The former Everton trainee will now be a Leeds player until 2013 at least after impressing since his switch in January. Thompson has progressed nicely since his move to West Yorkshire and was part of the squad that travelled to Scotland in pre-season. Since then the 18 year old has gone on to make his competitive debut for the club and will be hoping that his impressive progression continues at a quick pace with more first team opportunities.

Leeds boss Simon Grayson told the club's official website: "Zac has made an impression since he's been here, He had a good pre-season, he got himself involved in merit, and not only did he play a part, he impressed in what he did and how he went about things."

Perhaps a loan deal is the best way to go now with Thompson and hopefully it will have the Clayton effect and we will have another potential first team player on our hands for years to come.