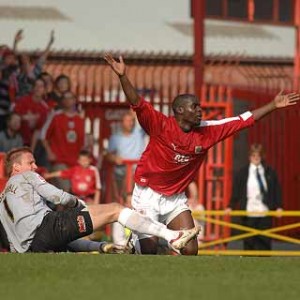 Leeds announced their third signing of this summer, twenty-six year old Striker Enoch Showunmi, to a two-year contract. Enoch spent last season between Bristol City before being loaded to Sheffield Wednesday although he was close to joining Leeds during the January transfer window. He will provide Leeds a great deal of pace with a proven goal-scoring ability and will be likely used mostly off the bench.