Share All sharing options for: Dean Windass to Leeds 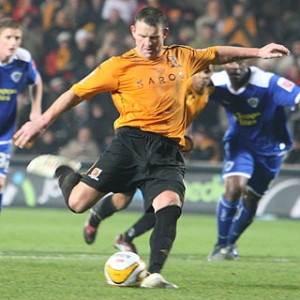 Rumour has it that Leeds have made a £100,000 bid on Hull City's thirty-nine year-old, tough as nails Striker Dean Windass. It would be an ironic twist of fate to see the long-time fixture on the sport, whose goal sent Hull City to the Premier League and equally helped seal Leeds demotion fate to League One a few seasons ago, end-up with Leeds.

This would be a superb signing for the squad. He is a sturdy leader, obviously experienced and his fiery demeanor would suit the pressure-packed season the club is about to face.

I will update as details become available. 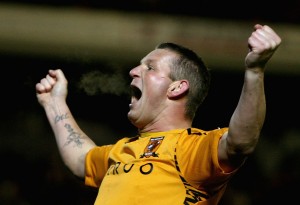