Share All sharing options for: Simon Grayson makes the right choices against Stockport 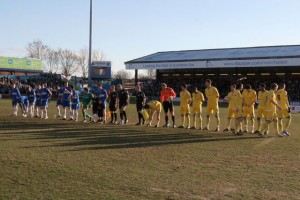 Predicting Leeds overall play this campaign might not be a "science" but for the most part the opening lineup has provided a insight into whether the club will play like a promotion candidate or an "also-ran." As the lineups were announced today, with Robert Snodgrass, Jermaine Beckford and Luciano Becchio in the attack, it was clear the mindset of the club today and how Simon Grayson has learned quickly that Leeds must be bold if they are to be victorious. With a firm vision of points, Leeds overcame its weakness on the road and kicked and snarled its way to a 3-1 victory over Stockport County.

The home side got off to a fast start as ninety seconds in, Leeds seemed to ignore this "defending" thing and allowed Carl Baker to make his way into the box before firing upon the goal. While his short was blocked, Stockport skipper Johnny Mullins jumped on the rebound and dispatched the ball behind Casper Ankergren and into the net. A goal down now, Leeds cast aside its sluggish start and hunted for the leveler. Quickly, the always industrious Luciano Becchio, celebrating his twenty-five birthday today, served up Jermaine Beckford but his shot was blocked. Thirteen minutes in the combination came close again, this time with the Argentine maestro serving up Jermaine Beckford whose show-stopper overhead kick rattled the crossbar. However six minutes later Luciano Becchio came to the rescue, showing his predatory skills by firing in a point-blank effort effort after Jonathan Douglas headed on Robert Snodgrass's corner. Leeds nearly took the lead a few minutes later but Luciano's effort was pushed aside by Stockport 'keeper Owain fon Williams. Leeds swarmed the pitch with confidence for the next thirty minutes, looking the part of the consensus pre-season favourites to head to the Championship however in the later stages of the half their defensive woes began to shine through. A fortunate goal line clearance by Alan Sheehan denied Carl Baker giving Stockport the lead and a few minutes later Andy Hughes did the same of Dominic Blizzard's effort. With the momentum shifted to the home side favour, Leeds needed some urging and it was not till twenty minutes later that they regained their attacking resolve. Finally with seventeen minutes remaining Wales international Owain fon Williams errant clearance was latched onto by Fabian Delph, with the teen immediately sending a long-range drive into the net. Casper Ankergren heroically saved Dominic Blizzard effort with four minutes remaining and in the counter-attack a long clearance ended with Malcolm Christie scoring his first goal for Leeds to earn the 3-1 victory.

While far from a "perfect" performance, it was a highly promising match in which Leeds displayed confidence and a winners "eye" towards goals. To be successful, this squad must be bold and attack with a ruthless tenacity and fear nothing.

Leeds returns to action next Saturday against Hereford United. 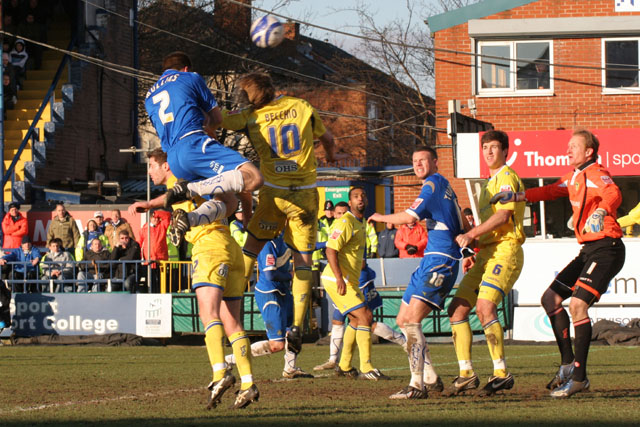 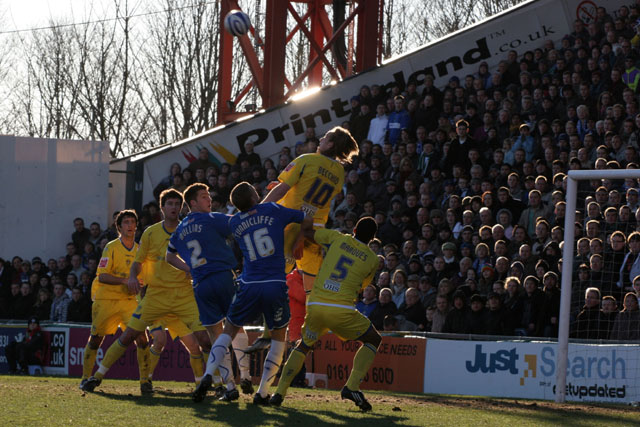